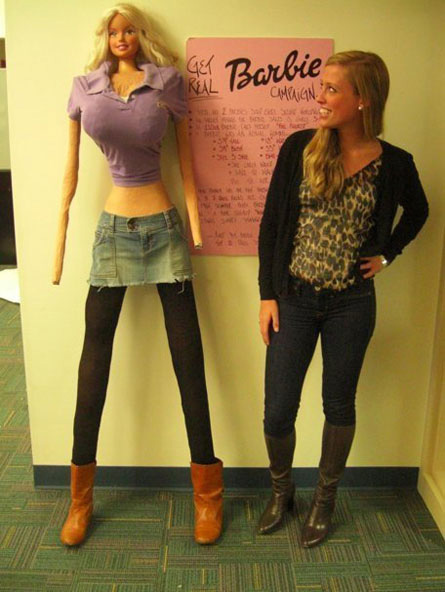 Who you think you are determines how you live your life. In our culture very few people truly know who they are. You didn’t make yourself so you can’t tell yourself why you were made. This is why you can’t decide who you are on your own. You must discover who God created you to be to know who you are.

Proverbs 14:26 says that the fear of the Lord is a strong confidence! This kind of confidence carries us into a perspective beyond this world because it is born from an authority beyond humanity.

When I was a kid in school I used to love getting the hall pass privilege. I learned which teachers would more readily allow this and I took full advantage of it. Once released to go to the bathroom I would walk slowly down the hallway looking into the door windows waving at my friends. If anybody caught me in the hallway and began to correct me I would just hold up my hall pass and move right past their opinion that was about to try to take me captive.

The fear of the Lord is kind of like a hall pass. People will say things about you but the fear of the Lord means you know God’s purposes FOR you are more powerful other people’s opinions OF you. In life some people will write you off. Just because somebody writes your obituary doesn’t mean you’re obligated to die. Other people’s opinions of you don not have to become your reality.

When you discover who you are you’ll stop being one person around some people and another person around others. Living with a schizophrenic identity crisis is very exhausting.

Knowing who you are deals with your identity and your self-image. Your self image is kind of like a self portrait we carry around with us. Every time you meet somebody it’s like you’re pulling out that picture presenting yourself to them as you introduce yourself to them.

1 in 4 Americans are diagnosed with a psychological disorder. Poor self-image and low self esteem are the underlying factors. The majority of people’s problems are that they simply don’t like themselves. Most people have a horribly distorted self image. We live in a world that worships beauty in such a way that it messes people up. Beautiful models are airbrushed to perfection meaning even they aren’t real!

Justin Jedlica and Valeria Lukyanova are widely known as the “real life Ken & Barbie.” Justin has spent more than $100,000 having well over 100 surgeries including five nose jobs, pectoral implants, chin work, buttocks work, a brow lift, etc, etc, etc. My point isn’t some kind of personal attack on either of these two people. My point is simply that we live in a world where beauty and attraction is something we worship. 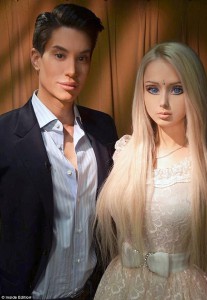 Young children play with Ken and Barbie dolls giving them a clear picture of what is desirable. The problem is that what is desirable isn’t even really achievable. This creates a huge setup for an identity crisis

Galia Slayen presented a life-sized Barbie to help address eating disorders. Her Barbie stands about 6 feet tall with a 39″ bust, 18″ waist and 33″ hips in a size 00 skirt. The New York Daily News produced a chart showing specifics of what Barbie would look like if she were actually life size. 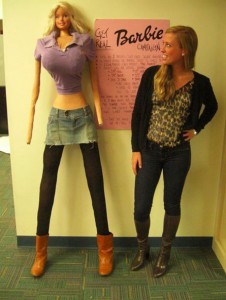 Barbie’s head would be 2 inches larger than the average woman’s head. With a 16-inch waist, “Barbie only has room for half a liver and a few inches of intestine.

Big-headed, busty Barbie would have only size three feet and tiny ankles, which means she’d have to walk on all fours. Her arms, too, would be practically useless, with 3.5-inch wrists. Her long, skinny neck wouldn’t be able to hold up her oversized head.

She’s so skinny that the odds of finding just one of her incredible dimensions among any group of women is generally one in thousands. The chart shows how ridiculous Barbie is as a role model and how damaging the effects are for children to be idealizing the impossible goal of looking like her.

When our identity is comparison-based we’ve based our security on externals rather than internals. God desires so much more than this for you. Rest in Him. The best you is the relaxed you. When we learn to relax in Christ we will be revealed correctly.