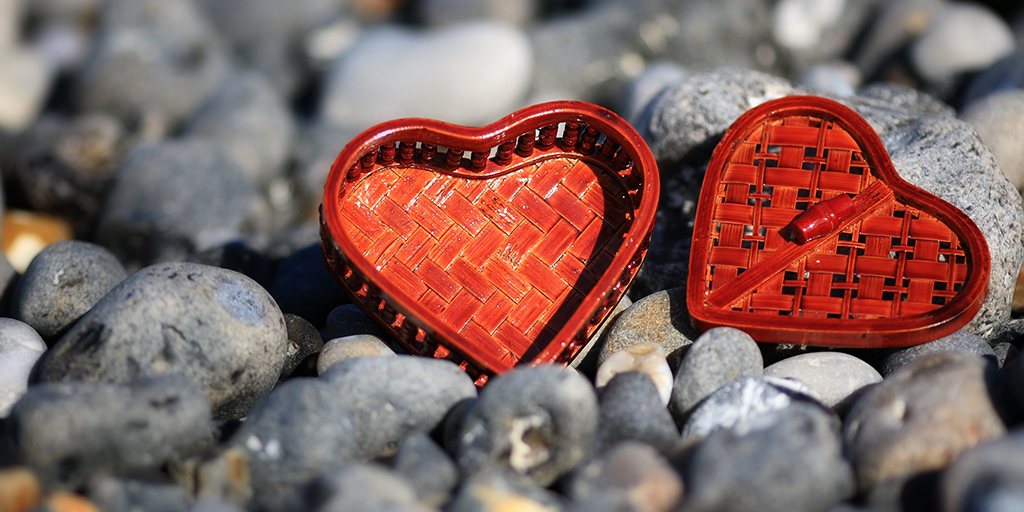 To be poor in spirit is to be fully aware that we are absolutely powerless on our own. We are spiritually bankrupt without Jesus. In this understanding we find great motivation to completely surrender to Him. It is in the place of total surrender to Jesus that much power and influence can be entrusted to our care.

When God is entrusting influence to our care He’s doing so to promote His Kingdom not ours. It is only when we are willing to die to ourselves that his life can be reproduced and multiplied through our surrender. Reproduction and multiplication involves a seed. Seeds take root, grow strong, produce fruit releasing more seeds to do the same.

2 Tim 2:8 Remember that Jesus Christ, of the seed of David, was raised from the dead according to my gospel. NKJV

The life is always in the seed. Every apple you’ve ever eaten resulted from the death of a seed before it.

John 12:24 I tell you the truth, unless a kernel of wheat falls to the ground and dies, it remains only a single seed. But if it dies, it produces many seeds NIV

Apple won’t give us any harvest BEYOND it’s life if something in it doesn’t die! Jesus makes it clear in John 12 that it is not a question of if there is life in seed. The question is will it die? IF it dies

Almost every significant thing God births He allows to die before the vision is fulfilled His way. Abraham received the promise of being a father to many nations. The vision seemed to die as Sarai was barren. Then God brings the dream to pass. Joseph received the promise of rulership and leadership. He finds himself sold into slavery and ultimately imprisoned. The vision seemed to die when suddenly Pharaoh raises him up and appoints him to rulership. The disciples celebrated that their Messiah had come only to watch him be crucified right before their very eyes. Three days later Jesus came to life releasing God’s Kingdom in the earth.

The Gospel spreads through those who are willing to follow Jesus’ example of dying to self. In our own personal lives we must make sacrifices and be willing to explore what’s BEYOND our own personal interests. God has mobilized his army in the communities of the world. When our assignment is awakened in our hearts our world will be transformed.