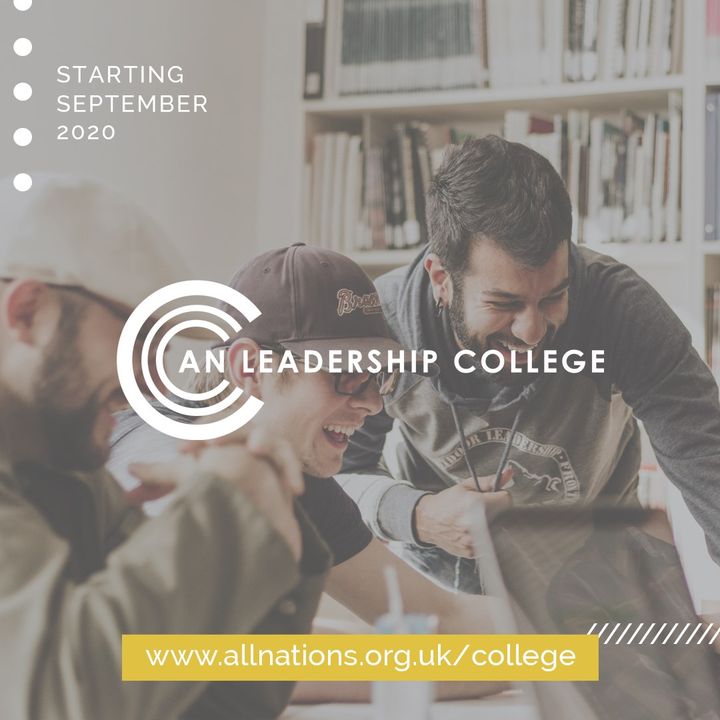 Gal 5:1 It is for freedom that Christ has set us free. Stand firm, then, and do not let yourselves be burdened again by a yoke of slavery. NIV

Three pastors in a community got together to pray and decided they would get vulnerable. One suggested that they take turns sharing the greatest weakness and they all three agreed. Stealing money adulteress affair with woman in the choir – my problem is different but just as bad I’m horrible about telling everything I know, my sin is the sin of gossip.

It is for freedom that Christ has set us free! Yes!? Wait what? The freedom that exists within u is the same spirit of freedom God wants for all humanity to know.

Time I spoke in community event – Pastor Larry. How are you fine how are you, not well can we speak privately?

When we focus on our strengths it breeds competition but when we focus on our weakness it breeds community. The natural human desire is to be powerful but God desires for us to be vulnerable. In the spirit of community and vulnerability we find God’s power being released: James 5:16 confess your sins to each other and pray for each other so that you may be healed. NIV

Character defects grow for years beneath the surface of our lives. We’d rather project image of adequacy than to take an honest and unsettling look at ourselves.

Let’s think for moment about character: Theater: Don’t break character – Be somebody wo being sm1 else.

Alphanumeric characters never change. Casual note or formal letter to the President. No matter who in front of remain the same.

If I know there is only 1 of you I trust you.

Ask any Rabbi what most important confession of Bible, “The Lord our God is one” spks of God’s character of holiness.

Gen 1:26 Says God made man in His image and then he said let man (rule and have dominion)… NIV

THEN be trusted w rule and dominion.

The consequences of sin are deeply troubling impacting our perspectives in life & ministry more than we realize. Give me all your marbles and I’ll give you all my candy. Let me think about it. Went to his room and took out his best marbles returning. Ok here are all my marbles but I want all of your candy. That night the little girl went to sleep after playing with the marbles and the little boy was lying awake in bed thinking, “I wonder if she gave me all her candy?”

1.      Why do we find it so difficult to confess our sin to each other when the Bible says this is an avenue that brings true healing, restoration and freedom (James 5:16)?

LIVING FREE – FEAR OF THE LORD:

The fear of the Lord is the awe filled awakening of the human heart to the overwhelming majesty of our creator God.

Prov 22:4 Humility is the fear of the LORD; its wages are riches and honor and life. NIV

Train tracks high above water. Midway your friend decides to jump in. You want to but the fear is real. Suddenly a train rounds the corner and you realize there is no way to make it off before the train gets to you so you jump. You didn’t need prayer to get past your fear. The greater fear simply did its work and had its way because it existed in your heart in life.

The fear of the Lord is a continual awareness that you are in the presence of a holy, just, and almighty God, and that every motive, thought, word, and action is open before Him.

Ps 33:8 Let all the earth fear the LORD; let all the inhabitants of the world stand in awe of him! ESV

The fear of the Lord will transform your behavior. The presence of authority (police) changes the way u drive

Who you fear determines how you live. Broke plant ill: Sister tormented.

God’s trying to protect us.

Jude 1:21  Stay always within the boundaries where God’s love can reach and bless you…  (TLB)

Deut 7:1 When the LORD your God brings you into the land you are entering to possess and drives out before you many nations…you must destroy them totally. Make no treaty with them, and show them no mercy. (NIV)

Josh 9:3-6 when the people of Gibeon heard what Joshua had done to Jericho and Ai, 4 they resorted to a ruse: They went as a delegation whose donkeys were loaded with worn-out sacks and old wineskins, cracked and mended. 5 They put worn and patched sandals on their feet and wore old clothes. All the bread of their food supply was dry and moldy. 6 Then they went to Joshua in the camp at Gilgal and said to him and the Israelites, “We have come from a distant country; make a treaty with us.” NIV

Joshua 9:14-15 The Israelites sampled their provisions but did not inquire of the LORD. 15 Then Joshua made a treaty of peace with them to let them live… NIV

1 Sam 9:21 Saul answered, “But am I not a Benjamite, from the smallest tribe of Israel, and is not my clan the least of all the clans of the tribe of Benjamin?…” NIV

Saul, the king that would attempt to kill David before he took the throne, was a Gibeonite:

Their disobedience opened the doorway to a king who would give his best effort to kill David, who God had chosen to bring the lineage of the Messiah.  THIS IS HUGE!

Jude 1:21  Stay always within the boundaries where God’s love can reach and bless you…  (TLB)

Patterns reveal priorities and our passions.

Ps 119:11 Your word I have treasured in my heart, That I may not sin against You. NAS

We introduced an idea to our daughters when they were about 10 years old. Such a simple idea and from it they started reading their Bibles on their own consistently. We’ve introduced it to our church and I’ve had numerous people tell me they’ve been in church all their lives and they’ve never read the Bible through until they took the Turn the page Challenge – 60 second video explaining with more elaborate blog.

One Comment on “Living Free – All Nations Leadership College”