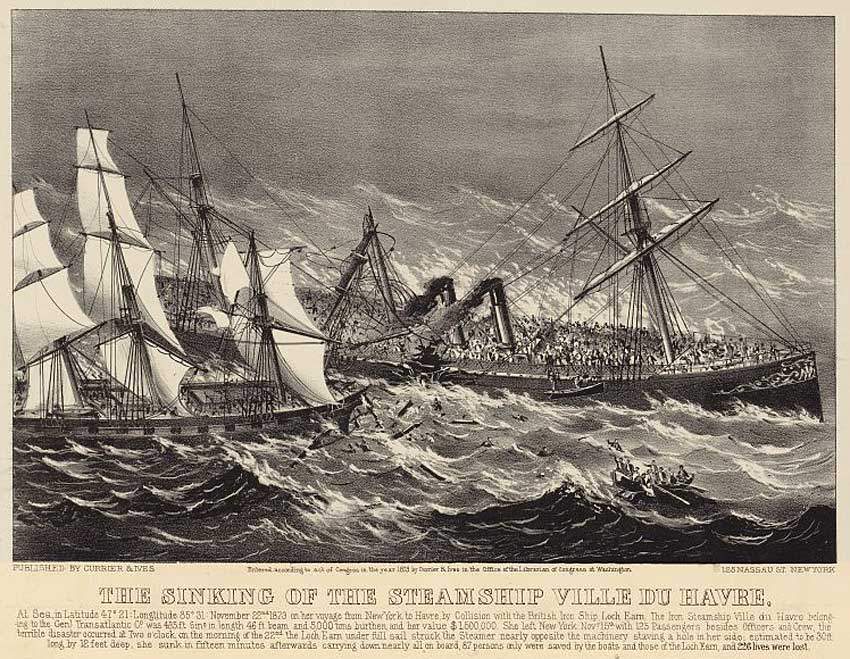 When days grow dark with difficulty we know to run to God. What happens when the day grows so dark so suddenly that you just feel lost in that dark place? Misguided religious people sometimes become a tool of the enemy claiming your circumstances are a curse from God for some bad behavior. How difficult it would be not to develop a bitter attitude at a time when you feel that you can’t find God and you can’t count on some of God’s people. A man by the name of Horatio Spafford demonstrated how to not only get through an unimaginably difficult time but he also demonstrated how to convert immense pain into incredible purpose expressing the love and compassion of Jesus to the world.

“It Is Well With My Soul” is a hymn written by hymnist Horatio Spafford and composed by Philip Bliss.It was written after traumatic events in Spafford’s life. His two-year old son died and then the Great Chicago Fire of 1871 ruined him financially. He had been a successful lawyer and had invested significantly in property in the area of Chicago that was extensively damaged by the great fire and the economic downturn of 1873.

He’d planned to travel to Europe with his family on the SS Ville du Havre. He was caught up in meetings regarding zoning problems following the Great Chicago Fire so he sent the family on the planned voyage planning to follow behind soon therafter. While crossing the Atlantic Ocean, the ship crashed into another vessel and all four of Spafford’s daughters died. His wife Anna survived and sent him the now famous telegram, “Saved alone …”.

Shortly afterwards, as Spafford traveled to meet his grieving wife, he was inspired to write these words as his ship passed the place where his daughters had died.

Their Presbyterian church regarded their tragedy as divine punishment. In response, the Spaffords formed their own Messianic sect, dubbed “the Overcomers” by American press. This ultimately led to a work among the people of Jerusalem regardless of their religious affiliation. Their compassionate efforts existed without proselytizing motives—gaining the trust of the local Muslim, Jewish, and Christian communities. During and immediately after World War I they served a critical role in supporting these communities through the great suffering and deprivations by running soup kitchens, hospitals, orphanages and other charitable ventures. 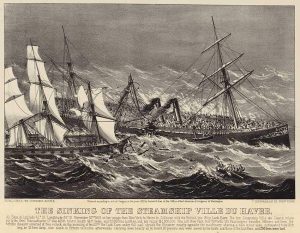