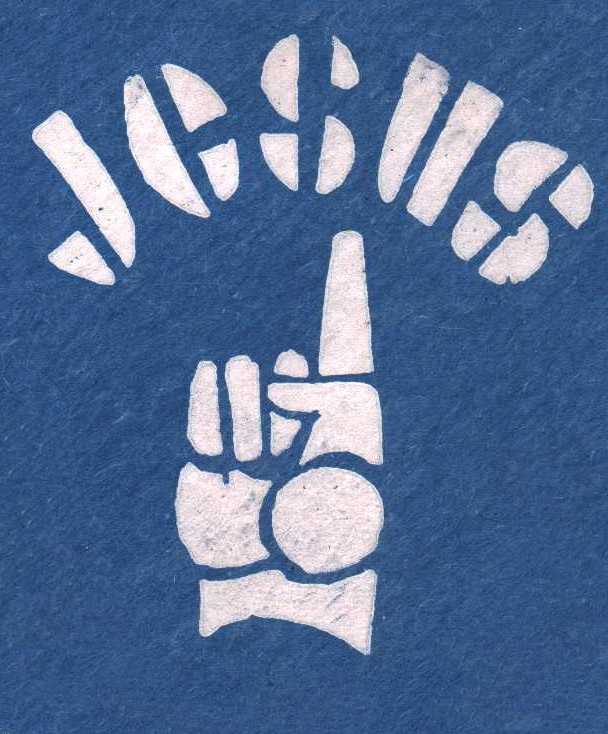 We live in a world where conversation, interactions and friendships have become more surface and less substance. In our digital world we must learn to purpose human moments. The danger of anything counterfeit is how unnoticeable it is due to a close resemblance. I remember an episode of Duck Dynasty where the guys found ripe muscadine berries. After shaking the limbs so the berries would fall to the ground they all began gathering the berries to take home. Uncle Si pops a few in his mouth as the reward for his labor. Suddenly he’s spitting and trying to get the awful taste of this terrible berry out of his mouth. The other guys took great delight in pointing out that raccoons didn’t know the difference between the kitchen where they eat and the bathroom where they relieve themselves. He’d actually tossed raccoon droppings in his mouth, as they looked so similar to the berries.

One of the greatest dangers of our faith is to mistake it for resembling religious behaviors that don’t produce enrichment in any direction other than our own. There is a brand of Christianity that is popular in our world today that has effectively maneuvered our faith almost completely away from the needs of others. Our faith is a resource and if the extent of this God-given resource is to merely believe for our own lives this resource is being misappropriated violating the loving, serving, giving nature of God. Western Christianity has largely reduced the idea of faith in God to the pursuit of a wonderful life for ourselves. Biblical Christianity risked life and limb to further God’s kingdom in the lives of others. Even people who rejected our faith were fascinated at the sacrificial love so commonly expressed from these Christians who were revolutionizing their society. Eternal priorities bring enrichment of heaven into our fallen, depraved and desperately selfish world.

God’s plan is for you to have the most amazing life you could ever imagine but there is a catch. It is not his plan for you to pursue an amazing life for yourself. It’s his plan for you to provide an amazing life for others. This was the most basic and fundamental core belief of the First Century Church. In Paul’s letter to the Christians in Ephesus he addresses those who were stealing. Notice his address wasn’t merely an exhortation to stop doing what was wrong or be honest about making a good living for themselves. He instructs these self-absorbed people in the church to get a job and make money specifically to do something useful for society providing something for those in need.

Eph 4:28 He who has been stealing must steal no longer, but must work, doing something useful with his own hands, that he may have something to share with those in need. NIV

The greatest tragedy of any person’s sin is the life they never live and the difference they never make in the lives of other people. Our deepest sense of purpose is born from learning to be a part of other people’s needs. If we don’t devote ourselves to the greater purposes of LOVE we confine ourselves to a self-serving existence. We were born for more than that! Everywhere Jesus walked was suddenly enriched as God’s Kingdom was revealed through his life, love and service to others. As Christians, we are the expression of God’s kingdom that remains in the earth. We are hoping God will change our city but God is hoping we will change our city. Interestingly the Bible speaks of how Jesus is the light of the world (John 8:12) and how we are the light of the world (Matt 5:14). We are the Jesus movement to our generation as his light is revealed through our surrendered, available lives! Jesus has come now we must go love, serve and give as a lifestyle of service to Jesus and to the world He so desperately loves and wants to rescue!