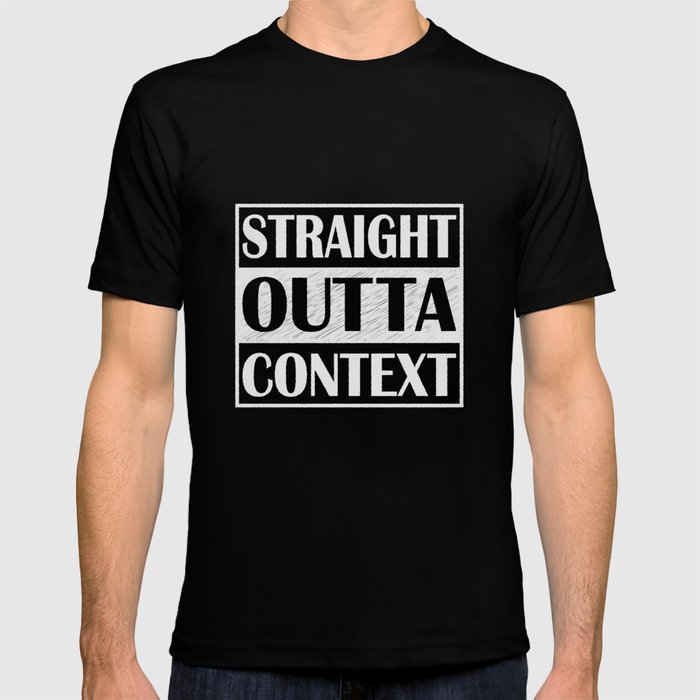 Several years ago, I remember being shocked to learn how Americans were spending $450 billion every year on Christmas. Last night I heard on the news how this has continued to increase every year and this year Americans are projected to spend $727 billion on Christmas.

This is not a projection of worldwide spending. This is American spending alone. When you evaluate these numbers considering reports from the U.N. about an estimated $30 billion would solve world hunger disparity resounds. The number one killer in the world is contaminated water and the U.N. also reports we could solve this matter world-wide with an estimated $10 billion.

To further substantiate the tension that should exist in all of our hearts, U.S. News Reports how Americans spend more than $60 billion every year trying to lose weight. Children in other parts of the world cry in their mother’s arms at night because they are hungry, and we spend more than twice the amount it would cost to solve world hunger trying not to eat too much.

The population of The United States is less than 5% of the world population. We live in a very small pocket of society that is born from wealth, carrying deep rooted ideas of independence and a lack of awareness of human suffering worldwide. So many of our conclusions in life, love and faith are born from a very incomplete context that in many ways lacks understanding and compassion.

Not only do we live in the context of a very minimal percentage of the population of the world, but this is further compounded by the reality that our independent ways of thinking were born less than 250 years ago. In America we live with very contextually limited perspectives.

Never in the history of the world has there been such independent and disconnected ideas that are so self-absorbed. It is very natural for parents to want their children to find somebody who will make them happy in marriage. This very idea shapes a perspective that isn’t about loving someone in marriage but rather using someone to find self-fulfillment. In the church world we have presented ministry involvement as a form of self-fulfillment rather than Kingdom advancement.

Never in the history of the world do we see this idea of trying to find yourself independently from your family. Your family is the foundation of who you are to become. Biblically, historically and all over the world there is an age where children are expected to move into adulthood taking responsibility. There is something significant about this transition at the age of 12.

Our society has created an age group where we make room for adolescent attitudes when a child should be coming into adulthood. Then suddenly in the latter part of teen years we somehow expect those we have trained to think like children to suddenly act like adults.

Even the context of history and world population shouldn’t be in control of determining our conclusions, decisions and perspectives. The Truth of God’s Word should shape the way we think and the decisions we make. The problem is most Christian Americans simply live the way they’ve decided to live and look for Bible verses to substantiate their way of life in general.

Generally speaking, we don’t read the Bible to decide what to believe. We tend to read the Bible to justify our already existent conclusions. Reading Scripture and even praying is incomplete when we do so from an individualistic perspective. Jesus said when you pray say OUR Father…give US this day OURdaily bread…forgive US OUR debts as WE forgive OUR debtors…