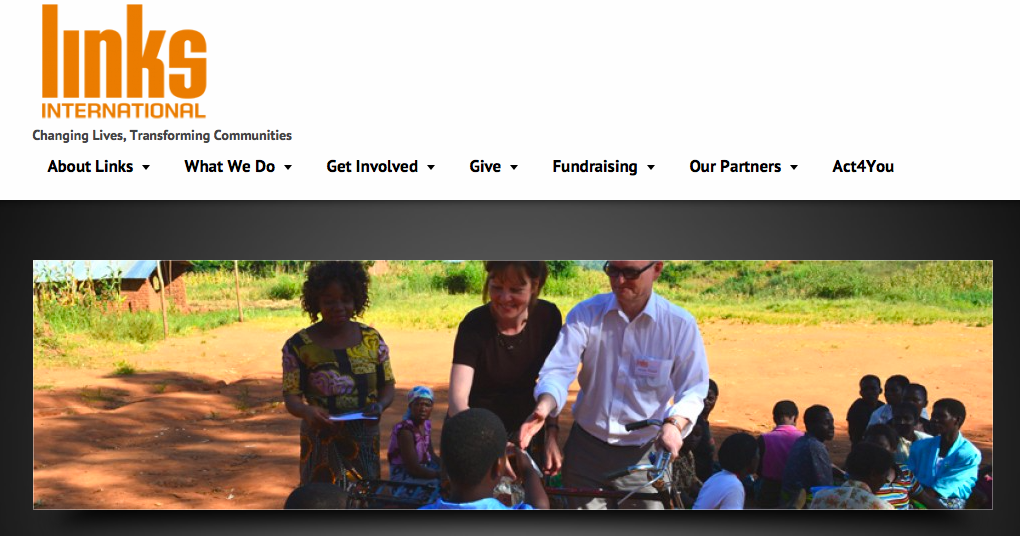 The Kingdom Is At Hand – Mission within Reach

The church is an agent of The Kingdom of God = the presence of God, the rule and reign of God, his culture and his power being expressed in every area of our lives and our culture!

The Kingdom of God must enter the world and transform societies all over the globe!

Mark 1:15 “The time has come,” he said. “The kingdom of God has come near. Repent and believe the good news!” NIV

Jesus came talking about his Father in heaven and it was Good News! The church misrepresents God’s Kingdom when we declare condemnation and judgment as opposed to the goodness of God.

The Kingdom was available to the people because Jesus showed up brought God’s goodness into focus. In the same way we are commissioned to show up and empower people to realize God’s kingdom is within reach for them as well!

Mission was not made for the church. The church was made for mission. God’s mission in this world is to release his Kingdom in the earth.

Ps 146:7-9 He upholds the cause of the oppressed and gives food to the hungry. The LORD sets prisoners free, 8 the LORD gives sight to the blind, the LORD lifts up those who are bowed down, the LORD loves the righteous. 9 The LORD watches over the foreigner and sustains the fatherless and the widow, but he frustrates the ways of the wicked. NIV

What does it look like in your life and in your context to embrace and introduce God’s Kingdom to others?

MANIFEST in Strong’s Concordance: To make manifest or visible or known, what has been hidden or  unknown whether by words or deed or in any other way.

Saying from Kenya “ndugu ni makinya” = Friendship Is Steps. Great summation of The Gospel. While we were holding God at arm’s length because of humanity’s keen sense of unworthiness He took steps toward us! May we take steps toward people wherever we are.