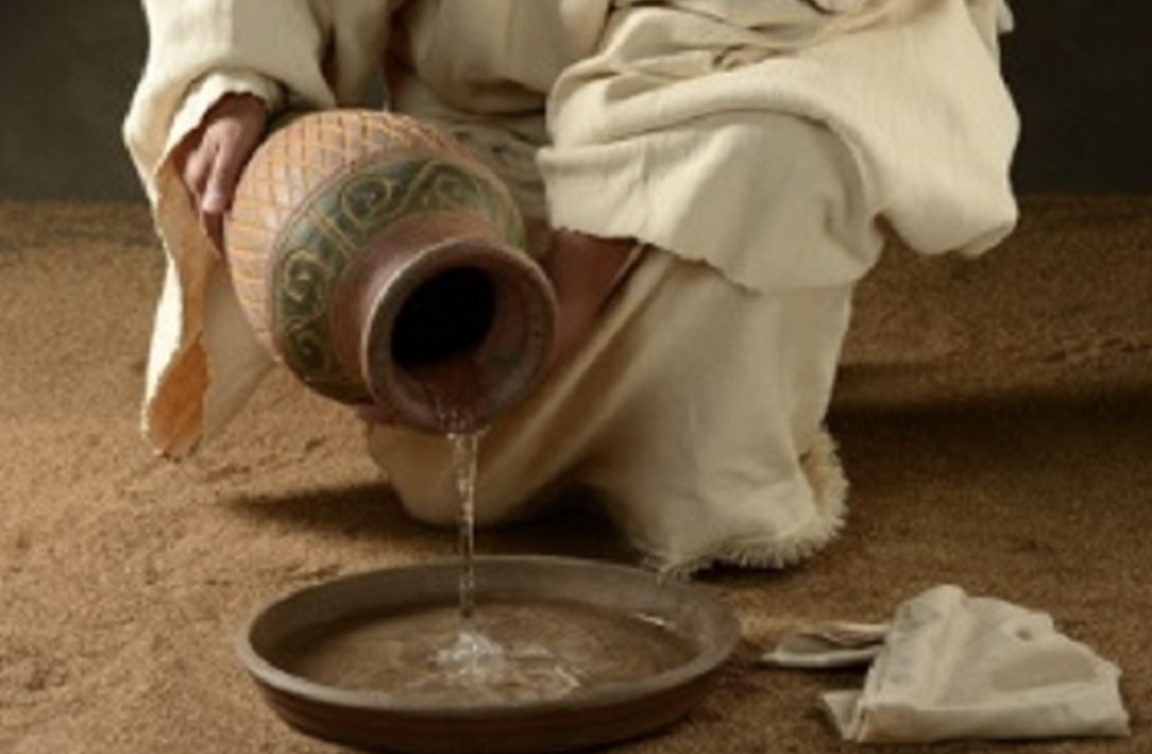 The grandeur of God was hidden in the humanity of Jesus rather than being on attractional display to dazzle the nations. The Kingdom of God is a treasure to be discovered rather than a trophy to be presented and this flies in the face of our Western world culture that has so infiltrated into the church.

Jesus was descendent of Israel’s most pronounced military leader. The Jews wanted to fight on behalf of all of their frustrations with the world.

Jesus was the Messiah sent by God and the king anointed by God. The common expectation of the Messiah who would come at that time was one who had supreme military power. The anticipation was that he would lead the Jews to combat and overthrow the Roman government.

In Galilee nationalism of the Jews was at its peak. They were longing for a leader to lead them into aggressive recovery of power conquering in the world’s system. The Jews wanted to fight on behalf of all of their frustrations with the world. The Jews were looking for real action from this Messiah who was the descendant of David, Israel’s most pronounced military leader.
Jesus, the Messiah, shows up on the scene redefining everything.

The disciples are asking to be the greatest. Jesus doesn’t correct them for the pursuit of greatness. He simply redefines what greatness is explaining Luke 9:48 “…For it is the one who is least among you all who is the greatest…” NIV

Jesus demonstrated his priority of power in the spirit rather than the pursuit of power in the natural realm. This was very different from everything the religious people of his day expected.

We cry out, “Lord, send Your power!” God longs to answer but great power requires safe conduits or destruction will result. God will not pour out his Spirit in great power until the church is mature enough to handle the intoxicating allure of all the recognition that comes with a supernatural outpouring.

Teach us discernment above decision making where we learn to lead by listening. God is delivering us from the unsanctioned and unrestrained use of leadership gifts which involves commanding and demanding results that may have nothing to do with the desires of God. Tremendous power and authority will come with apostolic grace on those who can be trusted with the transforming influence of our King. Jesus demonstrated restrained abilities rooted in humility.

Matt 26:53-54 Are you not aware that I can call on My Father, and He will at once put at My disposal more than twelve legions of angels? 54 But how then would the Scriptures be fulfilled that say it must happen this way?” NIV

Jesus was given as the Chief Cornerstone Apostle demonstrating the foundational character we are to pursue.

Phil 2:6 Who, being in very nature God, did not consider equality with God something to be used to his own advantage. NIV

Jesus never used his authority for self-promoting interests but rather to sacrificially serve and to expand God’s Kingdom in the lives of others. Love, unity and maturity are awakened by humility as we learn to humble ourselves before the Lord as our way of life in constant surrender to his desires rather than our own.