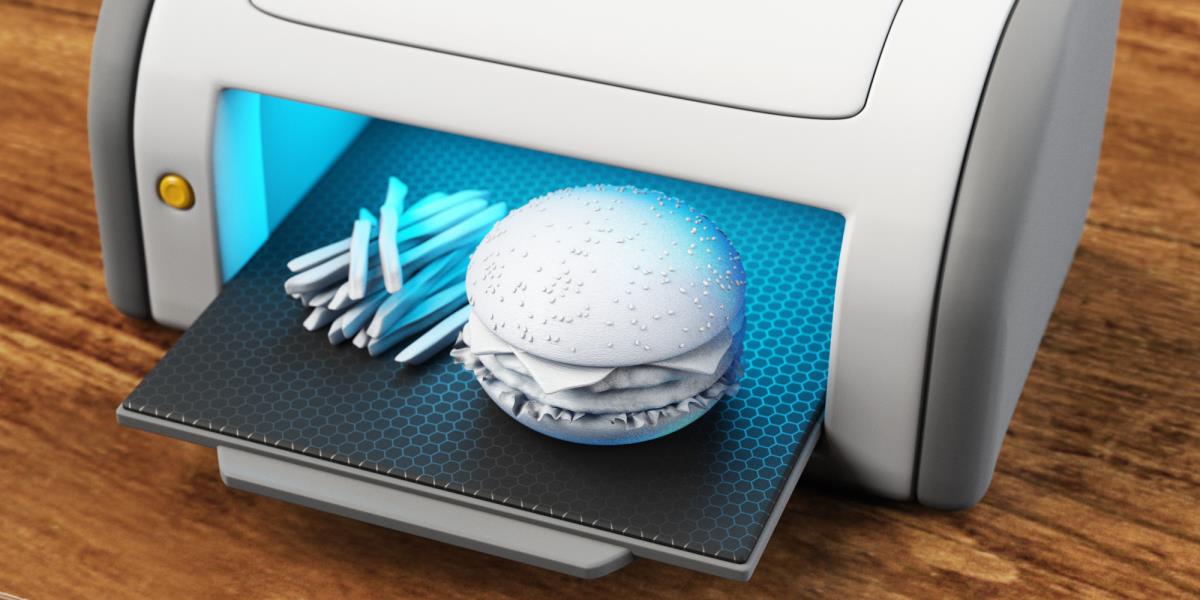 3rd world countries can now use bug protein and whatever grain they have available to print edible food that sustains life. It’s unbelievable but it is true. Technology exists to print yourself a kidney from a sample of your DNA. Boeing is now using 3D printers to print wings of planes they are producing. Houses are now being printed for less than 50% of the expense of current building costs.

Simon Willits is here spending some time from England experiencing our church culture. I’ve introduced him to some of our friends and leaders in the community. Today we went to Rose State College for a tour of the Fab Lab with retired Lieutenant Colonel Terry Beyers who oversees the lab. We were both blown away! I’ll try to do the tour justice with a few pictures to explain. Here is the lab. 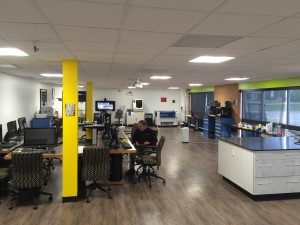 Elementary students were invited to provide ideas to be considered and then selected to be printed. This is a hollow cat that holds candy and will throw up pieces of candy when you pet it. Yes that was their idea LOL. 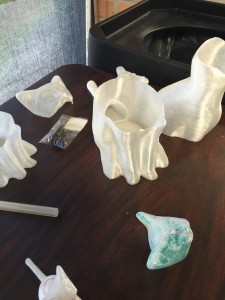 Obviously here was the T-Rex head submitted that was selected to be printed in their machines. 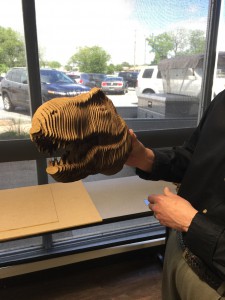 Here is a functional wrench. Straight off the printer the movable parts work. Fascinating but there were also things printed with ball bearings that was fully functional upon printing. 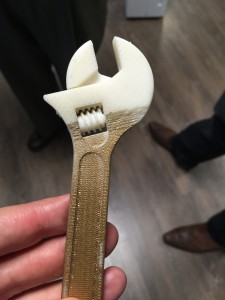 This is a tool that NASA printed for astronauts that were in space when the one they needed to make a repair broke. They were able to print the tool and make the repair having a 3D printer with them. 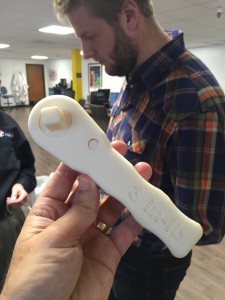 This is a hand that has been created for a woman who lives in Kenya who has lost her fingers as a result leprosy. They have taken it to her for fitting and now returned to make minor modifications and provide the proper color matching her skin. 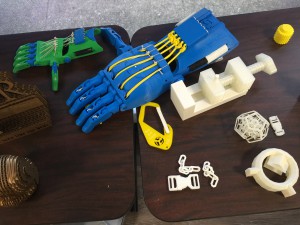 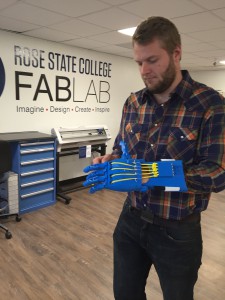 This is one of the printers in the lab that can print 3D. 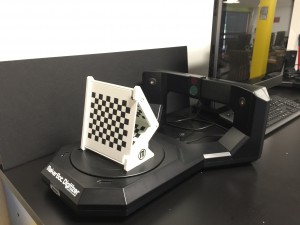 This is a printer that was actually printing a project while we were there. Totally mind-blowing what is going on here.